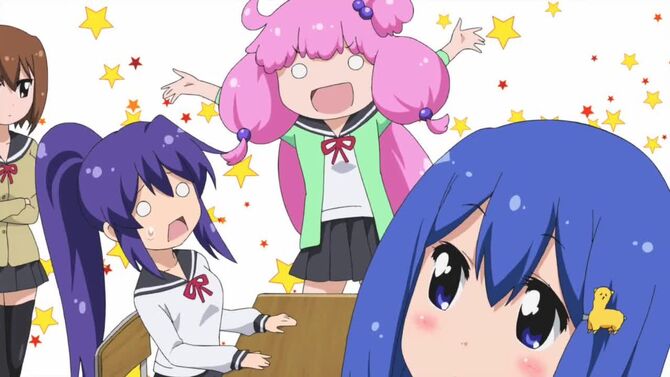 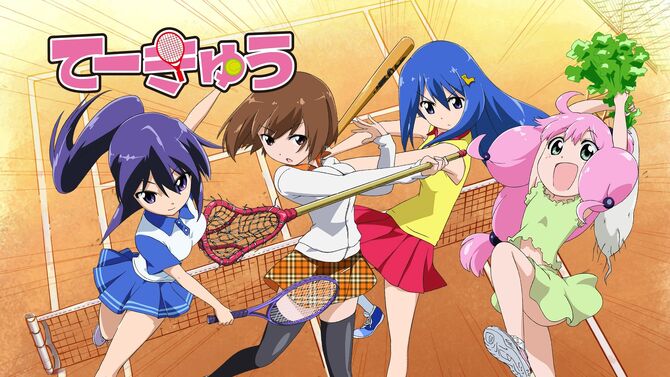 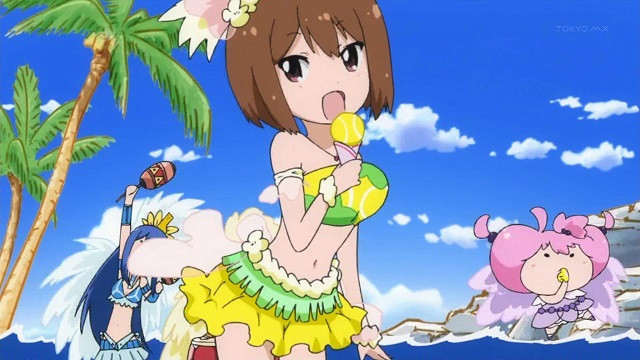 Learn more about the characters of this series

Check out the latest anime season!

Teekyu (てーきゅう) Tēkyū is a sports comedy manga series serialized in Earth Star Entertainment's Comic Earth Star since February 2012. Its name is a pun on the Japanese word for tennis, nihongo teikyū 庭球. The manga has been adapted into an anime television series, which has been running since 2012.

Community content is available under CC-BY-SA unless otherwise noted.
Advertisement